This happened in Star Realms...

This happened in Star Realms...

So I was playing Star Realms against the AI and...erm...this happened... 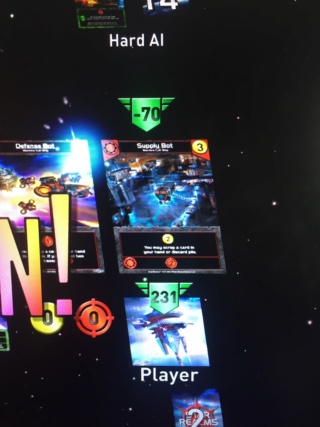 I ended up with 14 outposts/bases, for a total of 74 defence. Not that a picture can really show that, but anyway: 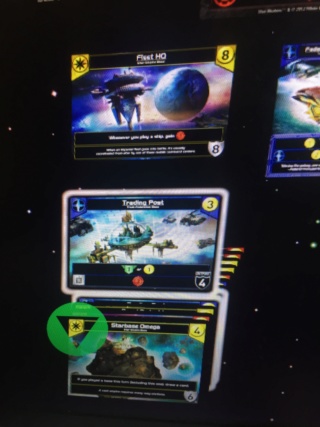 I got an early base or two and some scrapping (and healing) and it just built from there, somehow. Admittedly I did deliberately prolong the game though - I could have won quite a few turns earlier, but was enjoying myself too much... I had quite a few turns where I was drawing my entire deck (and sometimes still had multiple card draws left...) as well as healing (a lot).

Sometimes it just goes for you, I guess!